In the middle of a fertile plain of Vojvodina, among the golden grains of gold, as a witness of centuries and a monument to ancient times stands the early Christian beauty – Arača! Tough and unexplored history of this sacral building and this place, the remains of basilica that resist the teeth of time, defying the rain and the wind, secrets hidden in the walls and the farm lend which covered the past has been waiting to tell its story… Welcome to Arača locality! Let’s hear what the walls are whispering…

Arača is one of the most important monuments from medieval architecture in Vojvodina. As a cultural monument, it was placed under the protection of the state on February 16, 1968, by the decision of the Republic Institute for the Protection of Cultural Monuments.

Archeologists think that the territory around Arača was settled even in the prehistoric time (Younger Stone Age and a settlement from Early Middle Age). The first temple was built in the 11th century and it was probably the church or the chapel.

This settlement was the most intensely developed and flourished in the period from the 12th to the 15th centuries. Indeed, the 15th century was the Golden Age of this settlement in every sense. This was the age of rising of the steppe cities and that was when Arača got the status of “oppidum”. It was a transition type of settlement, something between medieval village and a real royal city. Oppidums were mainly the property of aristocrats or ecclesiastical dignitary. Their population also enjoyed certain privileges. There were 58 settlements in today Banat territory that had the status of oppidum from 1390 to 1500. One of the privileges was to organize a fare. Wednesday was the fair day in Arača settlement.

In that period (1442) Arača belonged to Serbian Despot Đurađ Branković. Arača was significant settlement of Torontal county where convocations were held and many important charters were written. During the 15th century Arača was in possession of Serbian despots, who were the closest advisors of Hungarian rulers. After the Battle of Angora in 1404, Hungarian King Sigismund and Serbian Despot Stefan Lazarević entered into military and political alliance, so the Serbian Despot got the authority over Belgrade and Mačva and many other properties all over Hungary. He also got ‘hardly conquest’ cities and villages, rich mines, Torontal county, luxurious palace and of course, Arača. When Stefan Lazarević died, his nephew Đurađ Branković inherited him. However, because he had a conflict with the King Vladislav and due to political disagreement with Johan Hunniad, Despot lost many cities and when he died his son Lazar inherited him. When Ottomans conquered Smederevo in 1459, Hungarian King Matthias Corvinus took all the lands that were under Despot’s authority on Hungarian territory. Bečej became the Siladyi fortress. 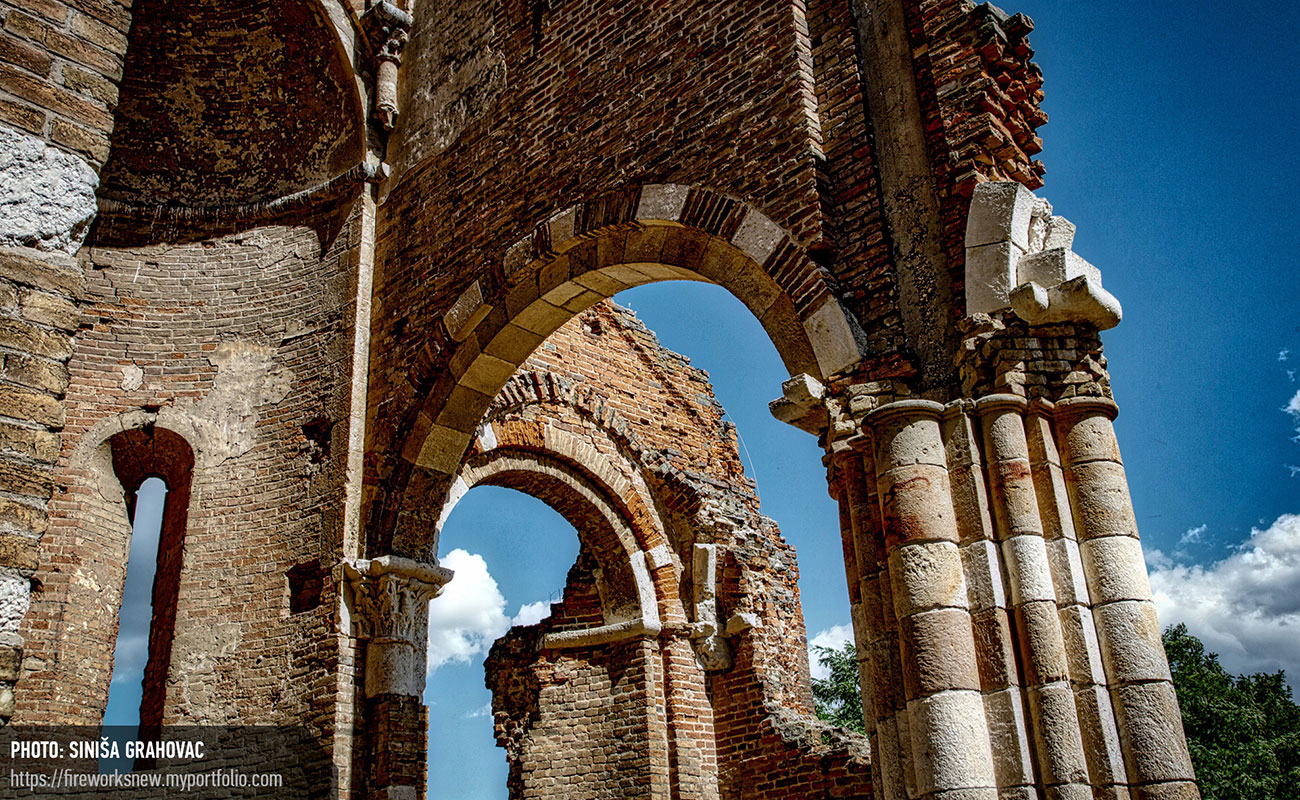 The original sacral building in Arača was located in the same place where the remains of the Romanesque basilica from the 13th century are still visible today. Under the nave of basilica , the remains of the single-breed church without belfry were discovered. The walls were built from yellow pise and red bricks and belfry was made later in the 13th century in gothic style. Next was built the Triple Roman Romanesque Basilica the foundation of the previous parish church. The foundation of basilica were made from bricks in lime mortar, and the basilica was built from terracotta made from ochre and red dirt probably got from bricks that were near the settlement. Decorative elements were made from quality stone, as well as from red marble brought from Transylvania quarry. Under the basilica floor, three tombs were discovered, probably of aristocracy from that time because it was a tradition to bury rich people in the church. There are implications that people were buried on that place before church was built. There are 98 documented graves in the church (some are partially preserved). There were discovered 34 different currencies which were in circulation from the middle of the 12th century to the first half of the 16th century. At first, basilica did not have a tower, but later it was built up in three levels above the northern part of the church. At the bottom the tower had quadruple base and in the upper part it was octagonal. Dr. Péter Gerece excavated the flagstone in 1897 which is in the National Museum in Budapest now.

In the last decade of the 14th century Franciscan Order came to Arača. Queen Elizabeth (mother of King Louis I) asked for permission from the Roman Curia to populate the abandoned church Arača with Franciscans. She got the permission from the Holy See in 1378, and she left Arača in her will 500,00 forints, a priest’s robe made from atlas and decorated with pearls, two silver crosses for processions and two silver cups. The tower above the northern part of the church is probably their legacy.

Arača was devastated after taking over the city on the river Tisa in 1386. However, the King Sigismund built up the fortification on the border facing Ottoman state and he made an alliance with Serbian Despot Stefan Lazarević. He gave him some large estates together with Torontal county and Arača, but after the fall of Smederevo in 1459, all the lands he had in Hungary were taken from him. The Bečej Fortress stayed under the authority of the Governor Mihajlo Siladyi. After he was murdered in 1462, the estates came into the King Matija Korvin’s possession. That is when Arača became the Franciscan monastery.

The monastery was probably closed at the end of the 14th century when Banat became the scene of the battle between Ferdinand I and John Zapolya. The last data regarding Arača is from1533, when Guardian Janos Nesti was the head of the monastery. After that the monastery loses every trace in the documents. All the monasteries were abandoned because of the Ottoman’s frequent raids at the end of the 15th century. Arača settlement still lived under the Ottoman’s authority in the status of the market. It belonged to Bečej nahiyah together with nearby settlements. Defter recorded 78 Serbian families in Arača in 1567. It was the largest settlement in Bečej nahiyah after Bečej which was the head town.

When the Galacka lost its natural connection with the river Moriš, it became a pond. Ten settlement that stood on the Galacka river bank disappeared. Among them was Arača. 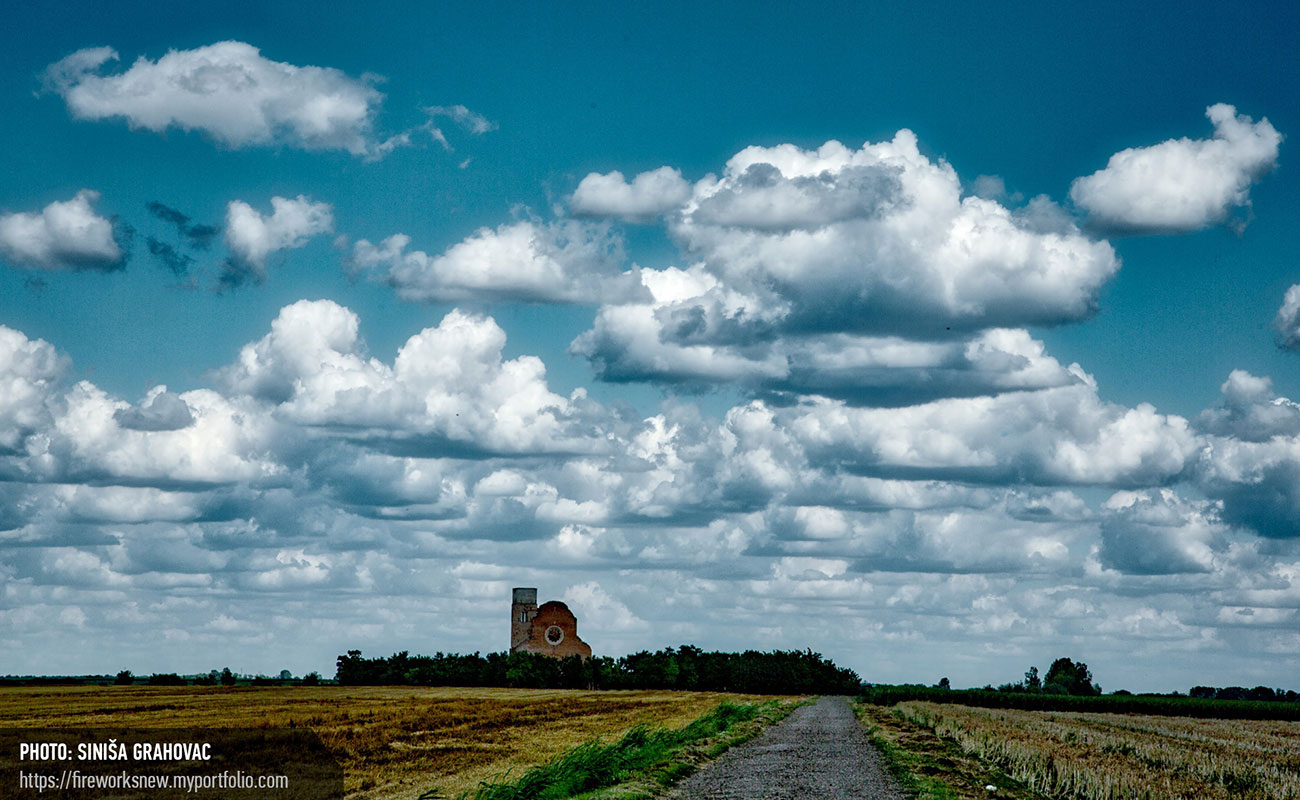 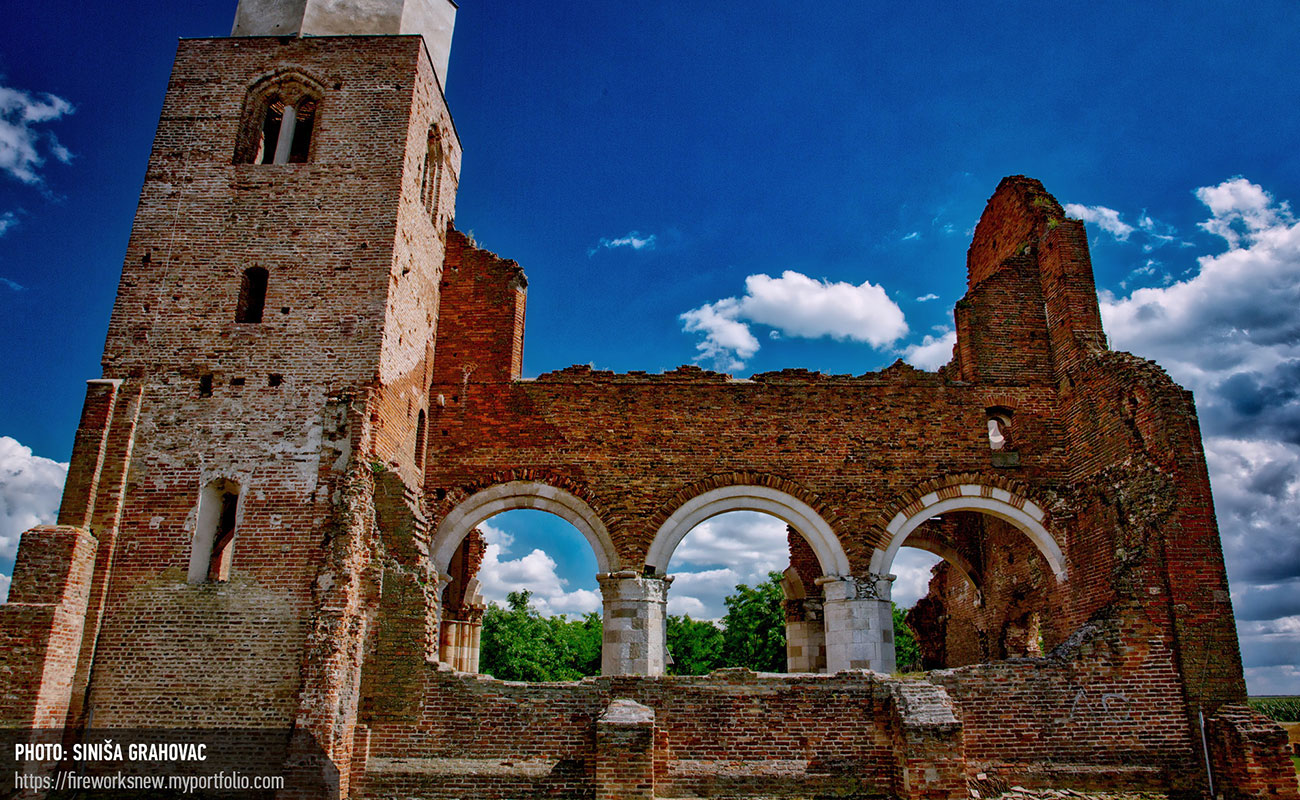 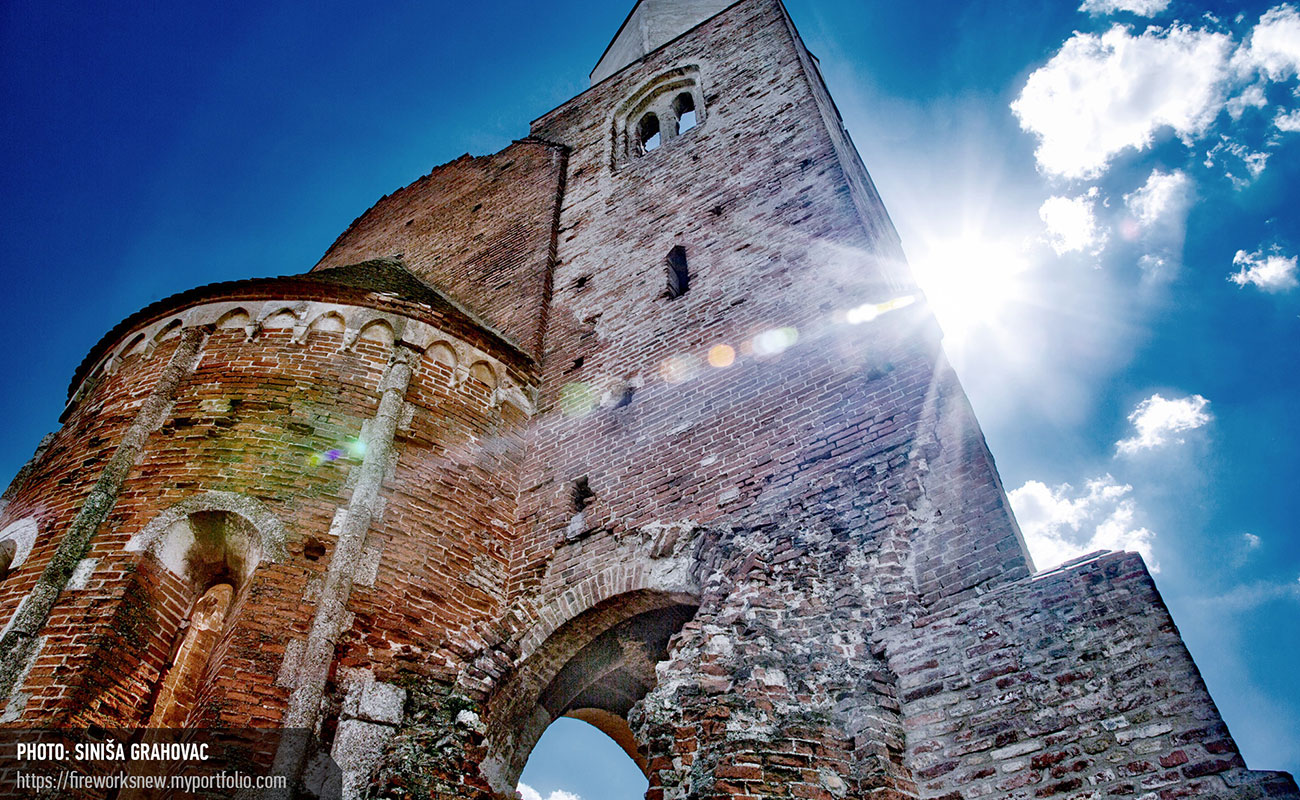