Small Orthodox Church - a monastery near the Tisa

The Novi Bečej building architectural heritage is diverse and dates from the end of the 18th century to the present. Except two significant spatial-cultural and historical complex: Novi Bečej and old town Vranjevo, there are many sacral buildings with impressive architecture and richness of the culture which authentically shows people, life and tradition of the multinational society.

Numerous sacral buildings are categorized as cultural monuments of great importance. One of them is the Monastery – a small church by the river Tisa.

The small orthodox church–monastery by the river Tisa is a cultural monument of great importance. While visiting sacral buildings in 1758, Arsenije Radivojević said that this small church was built in 1741, and made of solid materials, which was rarity at that time in Banat.

The church was built at the place where, according to the legend, was once a monastery that was burned by Turks. The chapel was built in the 17th century, one nave and a semi-circled altar apse and a tower. The papers said that there was a small church in this place made of pise in 1731, and a preserved antimins which is still in the small church. At the time of Turks, there was an orthodox monastery in this place, so this is how we call it even today. Protosyncellus Arsenije Radivojević said that there was a church in Novi Bečej made of bricks with five glass windows, two jointer doors with German locks, an arch made of differently coloured boards, bricked floor, was covered with whitewood shingles and the churchyard fenced by paling. The church was dedicated to Saint Nicholas and had two bells. These descriptions were similar to those of big St. Nicholas orthodox church, especially because this church was dedicated to Our Lady of God Success. That is why the town’s saint is The Dormition of the Mother of God. The documents prove that the small church ( the Monastery), was built eralier that the big one in the centre of Novi Bečej.

This description was also given 200 years later by the engineer and arcitect Miloje Milošević. Before this church in this place or nearby, there was a small church built from pise. The antimins is the proof for that claim. It was consecrated in November 3rd, 1733 for the St. Nicholas church in Novi Bečej by Nikola Dimitrijević.

The biggest value in this building has its church furniture saved from the older temple. The special value has the triptych with pained image of St. George killing the Dragon in the middle. On the sides are the images from the life of the saint “Imperial Door” and “Crucifixion”, also the icon of St. John which is the part of the old iconostasis from the end of 18th century and the beginning of the 19th century, as well as many other icons by unknown authors from the same period that are kept in the Monastery. The chapel was renewed more than once: in 1969, 1975, 1979 and 1987, and the fence around the churchyard was made in 2009. 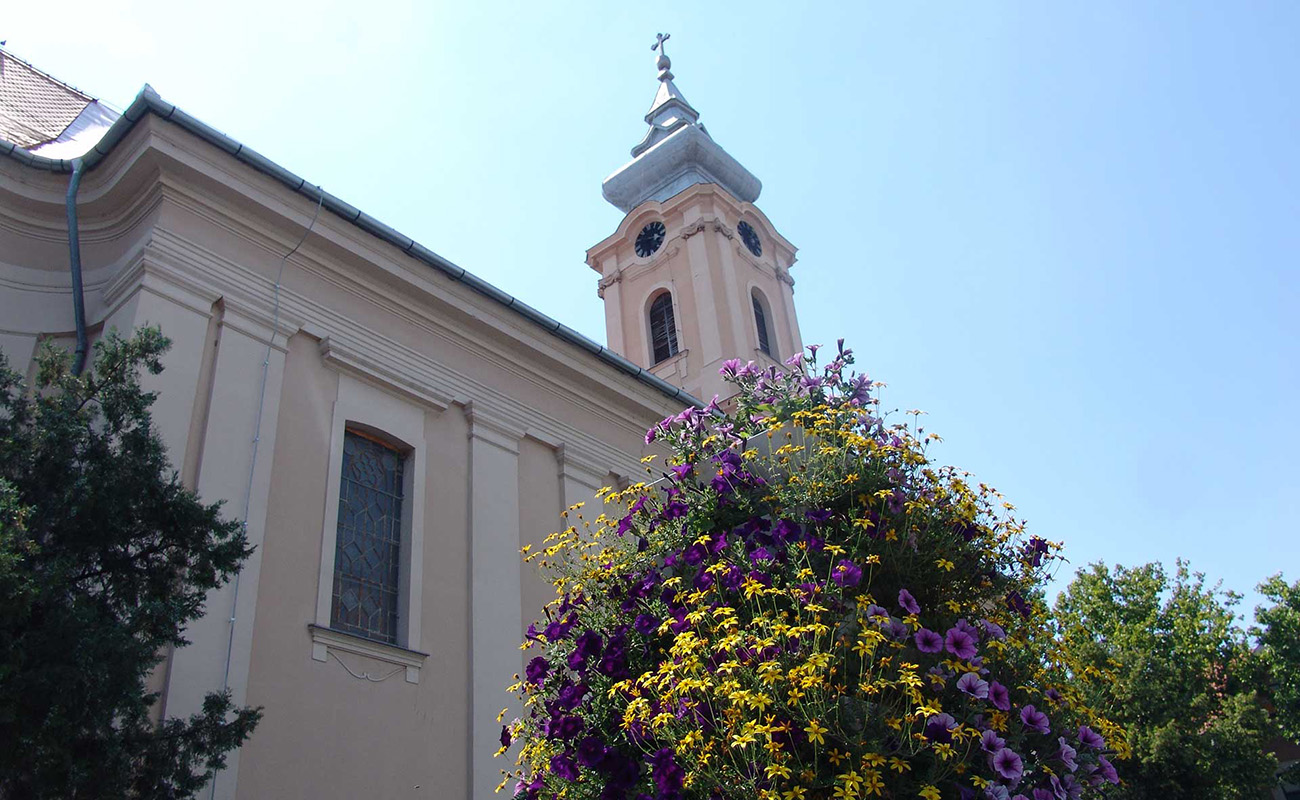 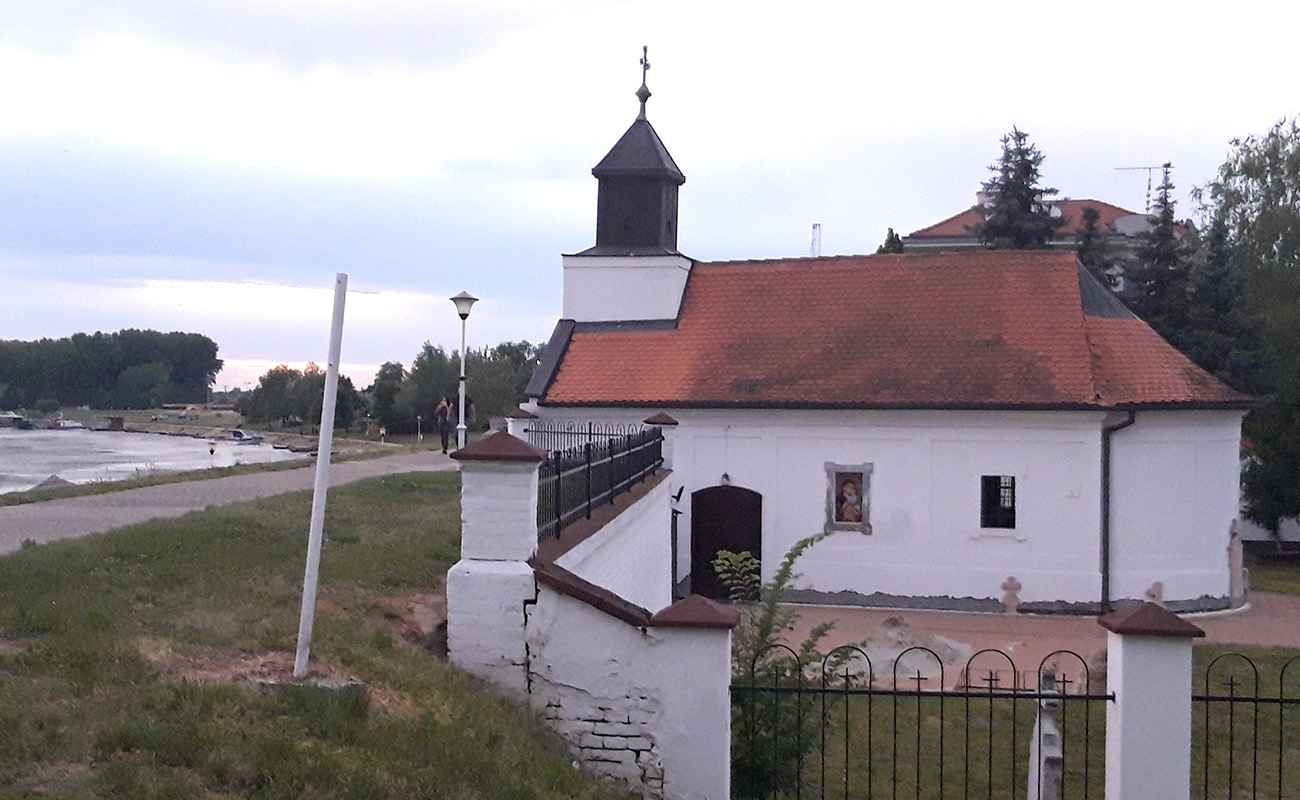 Monastery near the Tisa 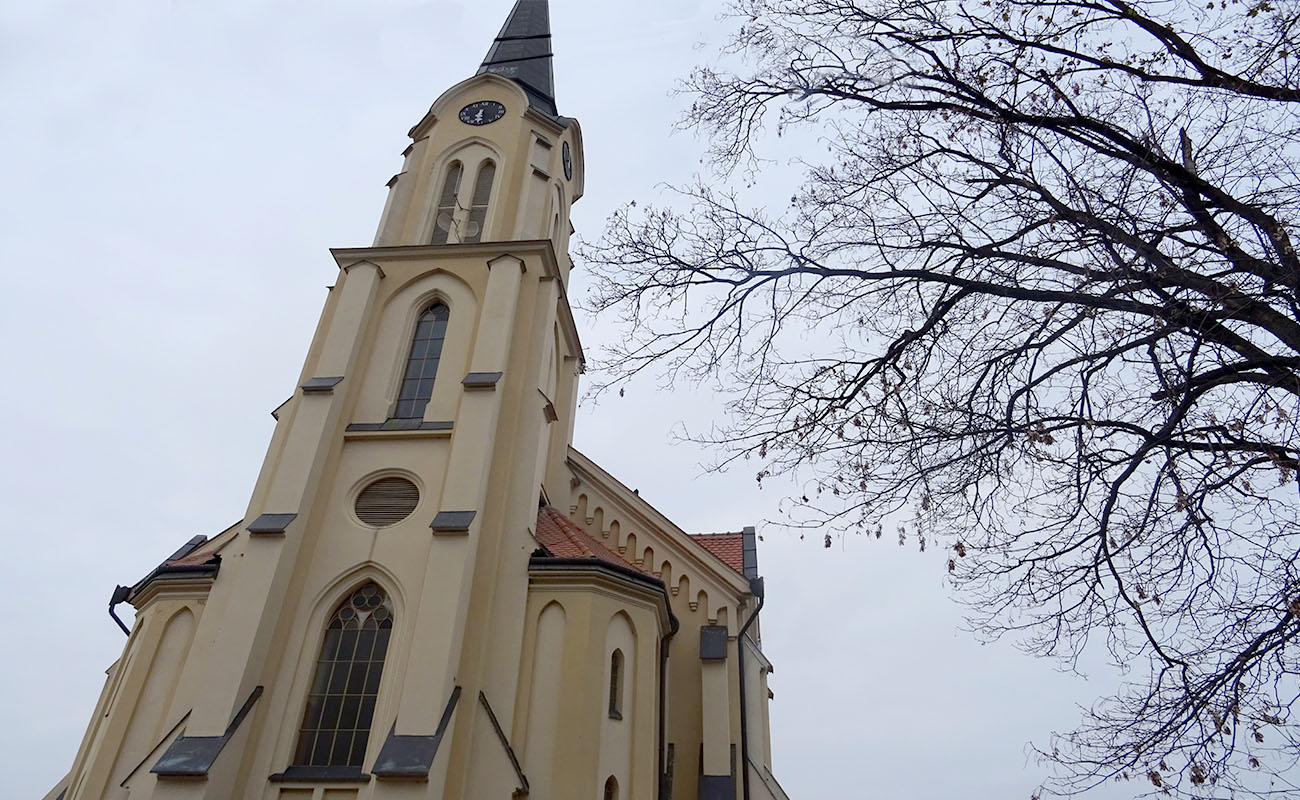